Each episode of Served Up features a top chef from around the globe cooking his/her signature dish alongside the episode’s gracious host and the show’s creators, Tara Christie and Rebeca Cabral. The show’s pilot featured Chef Riccardo Faiella with Dr. Adrienne Denese. Read on to learn more about Chef Faiella and the inspirations behind his creations.

Riccardo Faiella was born in 1974 on a small island off the coast of Napoli, Capri. Ever since a young age, Riccardo was fascinated by his mother’s culinary skills, always helping her and learning, fine-tuning his craft.

At 14 years old, his passion for cooking growing, he decided to join a culinary school where he specialized in pastry. He then earned his first job at Hotel la Palma in Capri.

At 19 years of age, Faiella migrated to America to look for more opportunities and to further his learning. Although he specialized in pastry and desserts, he decided to challenge himself and work on the line at a restaurant in New York where he enjoyed continued success.

He soon moved south to Florida to explore the next step on his journey. In Florida, he continued to study the culinary arts and learned how to work in the different sections of the kitchen. Although he was living in America, he would visit his home country Italy regularly to discover the new techniques popping up there and to expand his skills.

In 1997, he first became a Chef at Ristorante Buonasera, in Jupiter, Florida. After four years of being the Chef, Faiella made the decision to open up his own restaurant, Caffe Bacco, in North Palm Beach.

At around this time, Faiella met his wife and a few years later they decided to go back to her home country, Brazil, where they opened up a new restaurant, Piccola Italia, in Curitiba.

In 2008, he opened up a catering business, called Oliveto Gastronomia, where they would serve business parties, and events, and even served the Italian Ambassador, as well as hosting many other major events.

In 2015, Faiella and his family returned to the USA, where Faiella would work in a few restaurants, and then finally earned the Chef position at La Masseria, in Palm Beach Garden.

Over his life, Faiella has worked in many restaurants in three different countries. One of his greatest achievements was earning the Stella D’identita Italiana, given by Mirko Tremaglia, the Italian Secretary of Foreign Affairs, in 2005.

Forever a student of the culinary arts, Faiella continues learning and improving his skills and mind over the years, always seeking opportunities to delight his patrons in new ways.

Watch the latest Served Up episodes 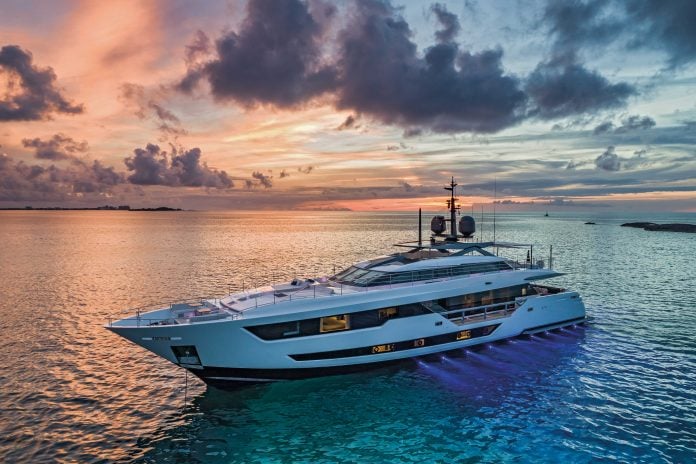 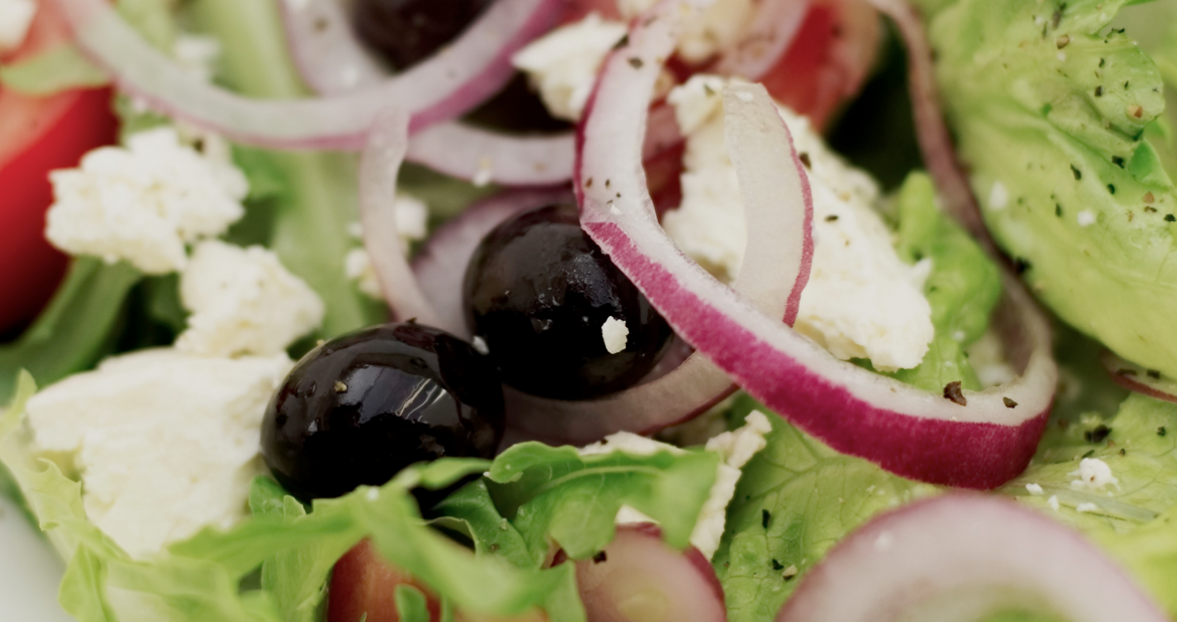